Graduating students in the School of Informatics and Computing at IUPUI recently demonstrated their skills, talent and acquired knowledge to a virtual crowd during the Spring 2021 Virtual Capstone Senior Showcase.

The popular, free event, which takes place at the close of each semester, was livestreamed for about six hours April 30 on Twitch, represented a culmination of knowledge and ability in an area of specialization for the 25 participating students.

Mathew Powers, the capstone event organizer and a lecturer in the Media Arts and Science program, said the capstone experience is the essence of experiential learning. The students take all they have learned and put it that into one project.

“The purpose is to show the world what they can do and hopefully have this be a crown jewel in their portfolio to acquire a job or give them the option to work for themselves,” Powers said. “These projects are not meant to teach them something new, but to take everything they have learned and truly put it into use.

“This is a chance for them to catch their breath, reflect and explore and create with their strengths. A lot is on the line, and they get a beautiful blend of what will be out in the real world with what we’ve tried to help them with in college.”

Just like the fall 2020 capstone, the spring showcase was conducted virtually because of the COVID-19 pandemic.

Student capstone projects showcase their skills and talents in areas such as human-computer interaction, animation, 3D modeling and game design. Here’s a quick look at five student projects from the spring showcase: 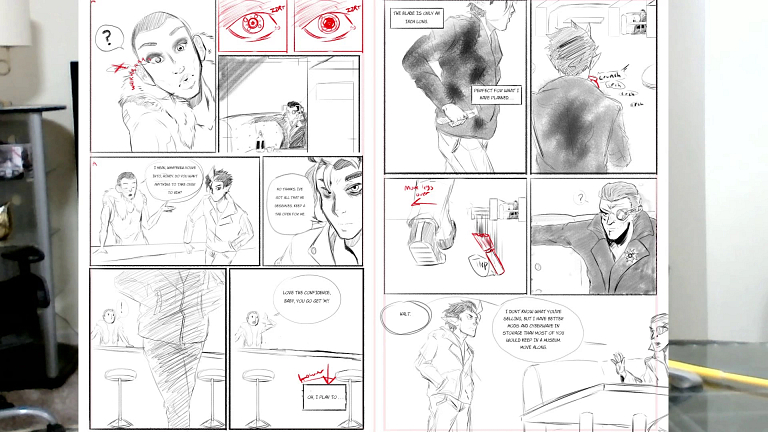 Heroes of Gold Reach
In Kaitlyn Van Atta’s immersive video game project, players can split from their party and aid the city to re-create what they possibly destroyed during their adventures. She used Unreal Engine 4, Blender and Clip Studio Paint to create it. 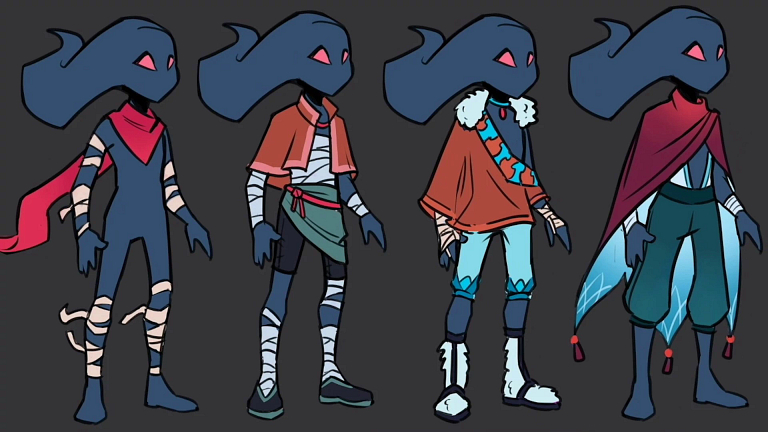 Idian and the Dreamsnatchers
Sara Lansdell’s project involves concept art for a third-person adventure. It follows the protagonist, Idian, as he unravels the hidden truths about his species, the Nightmares, and the ones they fear, the Dreamsnatchers. The tools she used were Photoshop, Cintiq, Character Design, World Building and World Design.

Piece of Mind
Dauson Poole’s project is a comic series about the journey of a young autistic robot and her first day of first grade. Poole used Clip Studio Paint to create the series.